How to Manage Posture While Sitting and Standing with San Diego Gonstead Chiropractor?

Good posture is not just a good thing but...

When Should I See A Chiropractor About My Menstrual Pain/Cramping?

The term “period” refers to the typical vaginal bleeding...

What Is Wrist Pain? Its Symptoms And Treatment

Various factors might contribute to wrist discomfort, which is...

If you’ve ever been to a chiropractor for a...

Are you suffering from neck pain and looking for...

Attention Deficit and Hyperactivity Disorder (ADHD) is a term that we have all heard. But what the heck is it? ADHD is actually a disorder that makes it challenging for certain individuals to pay attention, they also may become restless or consistently active. I know a lot of parents out there may assume that it has to do with them, but let me show you that this is not a parenting issue. Let me say this again, ADHD is not based on poor parenting, so lets get that out of the way right now. 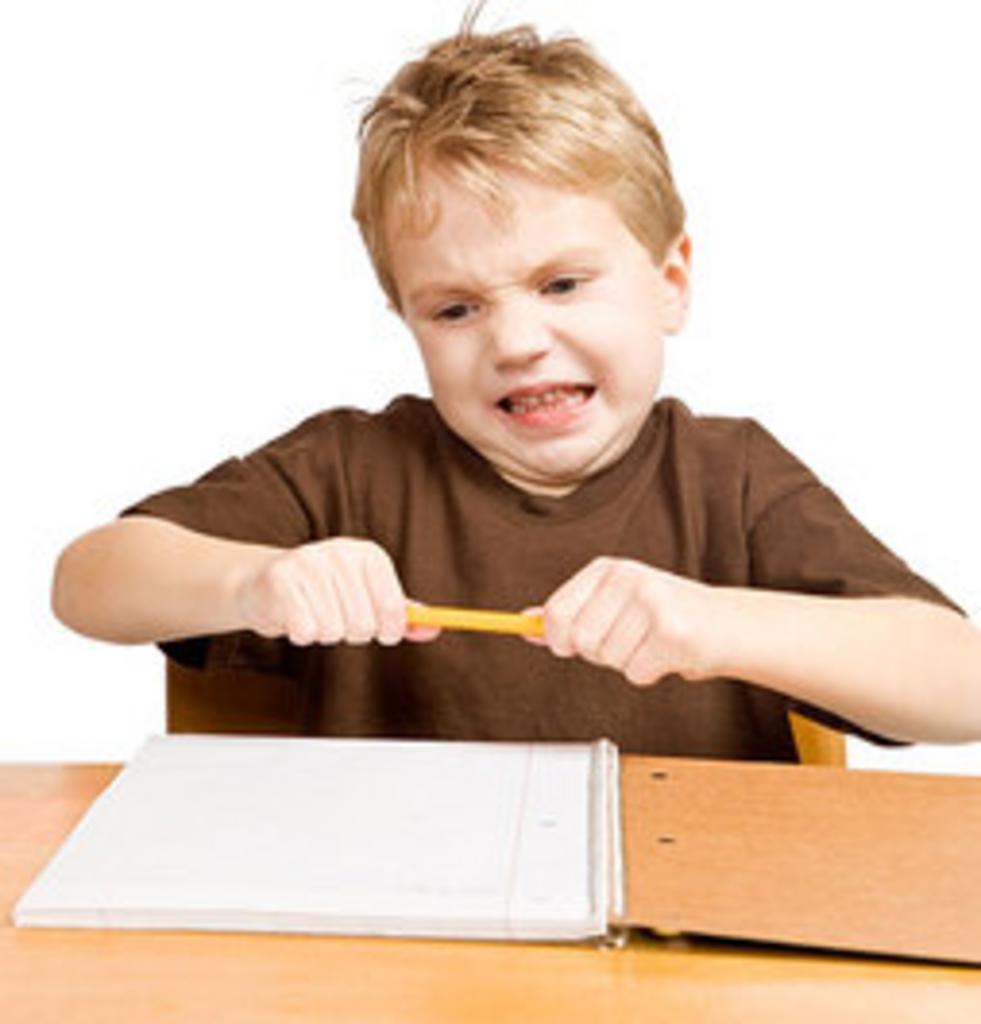 Lets take a moment to lay out a scenario that we see in our La Jolla chiropractic office. Lets place the setting at your child’s school. He or she is sitting in class with the teacher talking about George Washington and how he was the first president. Your child as you well know by being around them is easily distracted, day dreaming is not uncommon, or maybe they talk excessively, or better yet commonly interrupt others. So as the teacher is speaking, your child yells out “he is on the dollar bill!”. But maybe this is not the first, the second, or the third time he/she has done this in class. So they are sent to the principals office to be reprimanded…over and over again you get a call at work from the school. Maybe this child has had this happen many of times and now is on multiple medications that are being taken daily, weekly, monthly, etc. This is something that distracts you from your work, it embarrasses you, maybe it if even creates rifts in the family. This is not something that has to be an issue anymore.

And so many more. But what makes some of these signs and symptoms of ADHD different from a normal child’s behavior? We can all agree that even the most healthiest of children are hyped up majority of the time. They are rambunctious, hyperactive, and even inattentive. Children playing in their first t-ball league can be like trying to organize cats into a carrying crate. So when using the term ADHD, it is imperative that we know just because a child is dealing with those issues or may be they are a little different than their friends, does not mean they are dealing with ADHD. On the flip side of things, children who struggle at school, but are absolutely fine at home or with friends can guide you down a path that the child is struggling with something other than ADHD. ADHD should be a consistent issue, not a fluctuating one overall.
So what is causing my child to have ADHD? As of right now research is still ongoing, but there are some possible causes that put your child at a higher risk of developing ADHD such as:
1. Brain Injury
2. Premature Birth
3. Lower Birth Weights
4. Tobacco or Alcohol consumption during pregnancy
5. Environmental Exposures

As stated before, research has not been supporting the ideas of eating sugar, family dysfunction, poor parenting, however it is safe to say these are factors!

So what can I do as your chiropractor in San Diego to help your child? My whole focus is actually how can we your child to sit for longer, focus easier with less distractions, provide a more calming nature about them. But again, HOW am I able to do this? Our bodies have something known as the vagus nerve.The Vagus nerve when stimulated actually begins a chain of events that promotes your body to begin relaxation state. When stimulated through a chiropractic adjustment, specifically in the cervical spine. It tells your body to release acetylcholine. As you can tell by shifting the neurology of your child’s nervous system from fight or flight to a rest and digest mode it will allow healing to occur from the inside. Bring a level of agitation to a calm centered neurology. Which will ultimately be a game changer and will allow your child to thrive at never seen before levels! We also use a very specific tool to analyze the nervous function of your child. It is called a nervo scope that allows us to located the problems in the spine that are affecting the nervous system specifically. This is a unique approach that is solely found in a Gonstead Chiropractor office in San Diego or wherever you may live if it is outside of Southern California.

As parents you also have a role in your child’s ability to overcome ADHD. You can help out by being involved. Not by just being there at appointments, but learning more about ADHD, talking with your child’s school and teachers on how to work together to enhance your child’s education, focus on your child’s positive strengths, and reach out to other parents or groups to talk about it.

So if you’d like for your child to have a high ability to focus, remain seated, engaged not only while at school but in every day life. Give us a call. Let us know what your concerns are, what you are dealing with, what your child is dealing with so we can provide a better path for all through chiropractic adjustments and watch your family flourish before your eyes.

Get In Touch With Us Today