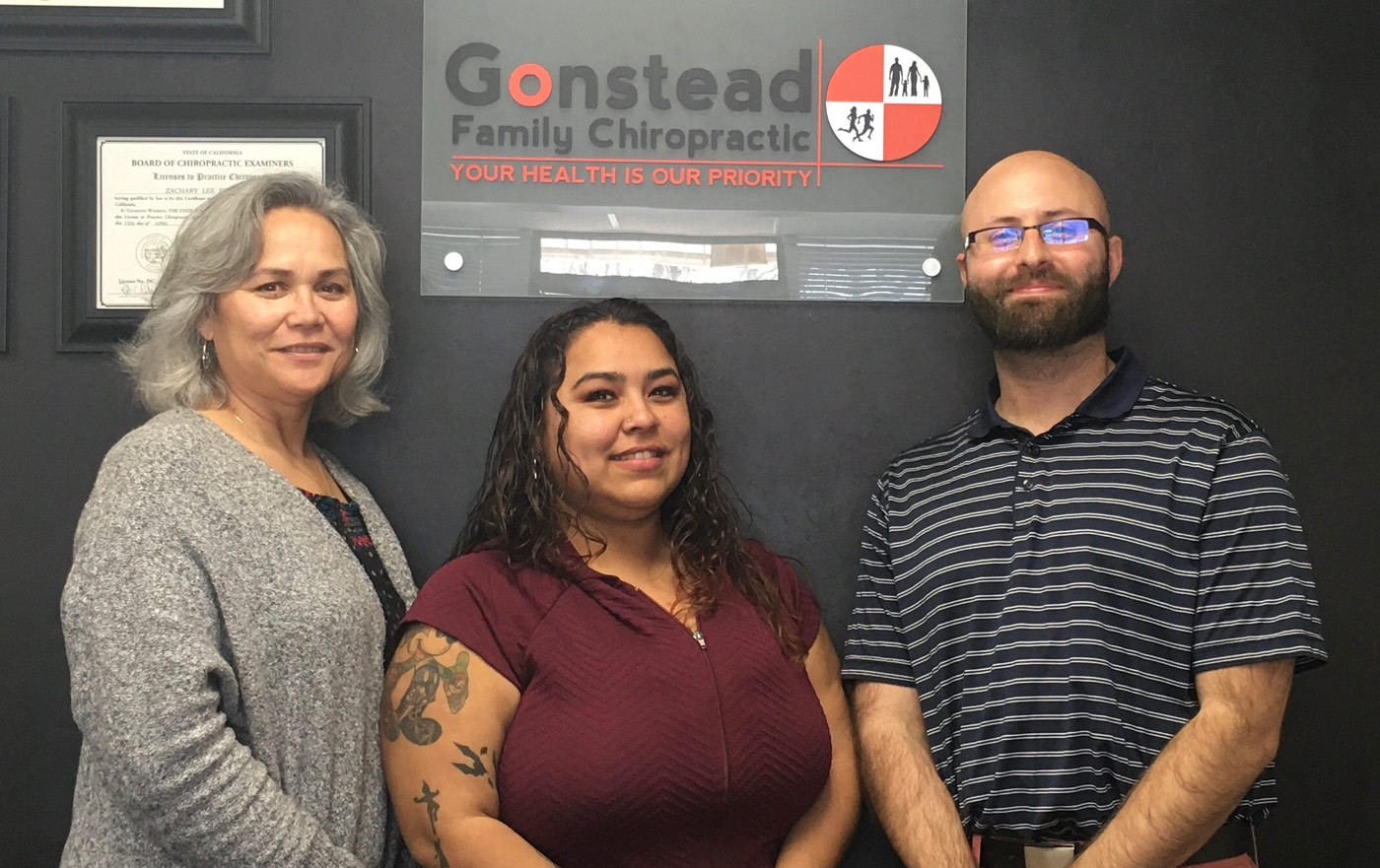 Growing up in rural Pennsylvania, Dr. Zach participated in numerous sports. With his athletic background came injuries. He firmly believes that chiropractic care makes a tremendous impact on athletic performance as well as general health. His chiropractic wheels began turning when he was only 15 while watching his sister get chiropractic care, which allowed her to continue her athletic career. He was fortunate enough to have had this monumental moment takes place in a Gonstead practitioner’s office. He continued to pursue both his athletics as well as an academic career at Baldwin-Wallace College located in Berea, Ohio. There he began becoming very serious about his studies and started developing skills that allow him to be the physician that he is today. Upon graduation from Baldwin-Wallace, he went on to attend Logan College of Chiropractic in Chesterfield, Missouri. Here he became the president of the Gonstead Club. He was fortunate enough to have had the opportunity to mentor under Dr. Jeff Lawlor and Dr. Richard Cranwell.

Prior to his final semester of chiropractic school, Dr. Zach had a life-changing opportunity to travel to the Dominican Republic to provide chiropractic care to underserved areas. During this 10-day mission trip, Dr. Zach made lifelong memories as well as friends, whom he continues to stay in touch with to this day. During his final semester of chiropractic school, Dr. Zach was fortunate enough to do his internship in the University City area of San Diego, which provided him with a great foundation for his development in becoming one of the best chiropractors in San Diego. Also while in school, Dr. Zach attended numerous Gonstead Seminars with the Gonstead Methodology Institute (GMI). When Dr. Zach is outside of the office, he can be found playing sports, exploring San Diego, and relaxing with great company of friends and family.

My name is Saida, and I’m very happy to welcome you to Gonstead Family Chiropractic! I’m trilingual (English/Spanish/ASL) with a Bachelor’s degree in Speech-Language and Hearing sciences. I have been part of the Gonstead family since January of 2021. I look forward to helping patients every day as well and interacting with such amazing and interesting people. In my spare time, I like to hang out with my friends and family, Try new coffee shops around San Diego, going on hikes, and dancing. I love animals, traveling, languages and nature! I look forward to assisting and see you go through the Gonstead experience, life changing. See you soon!

My name is Esmeralda, and I’m very happy to welcome you to Gonstead Family Chiropractic!

I’m bilingual (English/Spanish). I have been part of the Gonstead family since March of 2022. I look forward to helping patients every day as well and interacting with such amazing and interesting people. In my spare time, I enjoy hanging out with family and friends, as well as going to the beach. I love being outdoors, traveling, trying new things, and nature!

I look forward to helping you go through the Gonstead experience, it’s life-changing. See you soon!

Get In Touch With Us Today